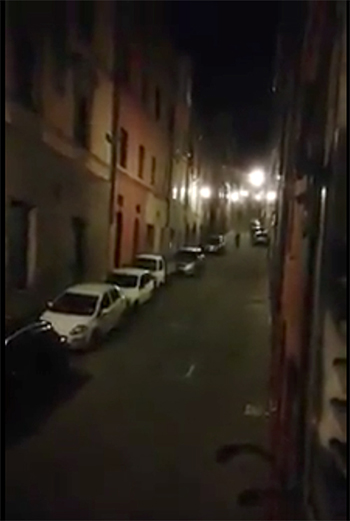 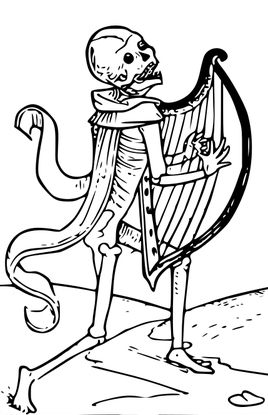 4 responses to “Singing in Times of Trouble”