“Bird by Bird” by Anne Lamott and “The Writing Life” by Annie Dillard – how had I not read these outstanding books? But maybe it’s better that I didn’t read them before this summer. I suspect I would not have appreciated them as much.

These authors not only taught me some excellent stuff about how to write, but reminded me that, as a writer, I am not alone. Every writer struggles. Writing – forcing yourself to sit down and make something out of nothing using your own difficult brain – is really, really hard, even for people who are very successful, excellent writers.

Leading up to my two-week writing retreat in June 2018, I started “Bird by Bird,” Lamott’s presentation of what she shares with students in her writing seminars. It’s hilarious, touching, and hits the insecure nerve of anyone who has ever fought to generate the shitty draft. I set the book aside half-read, though, because I needed to focus on research for my retreat. I picked it up again on our August beach vacation and found myself laughing out loud while sitting by the ocean. Her chapter on jealousy is one of the most affirming things I’ve ever read.

Coming to Dillard’s “The Writing Life” right after two weeks of self-imposed isolation and immersion in a huge and difficult topic was powerful. “Yes!” I kept exclaiming. “That’s exactly how it is!” Again, writing is just hard. And when you’re in it, you walk the tightrope between the inescapable draw of the subject (I found that my brain kept on thinking about the work no matter what else I was doing) and the constant temptation to do anything – anything at all – to avoid it.

Although Lamott’s book in particular is geared toward fiction writers, which I am not, the truths she and Dillard share about writing in general are so valuable. And either book simply makes for an enjoyable read, even for a person without a writing agenda. 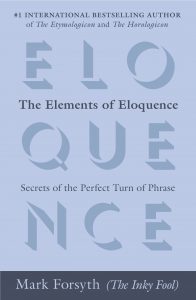 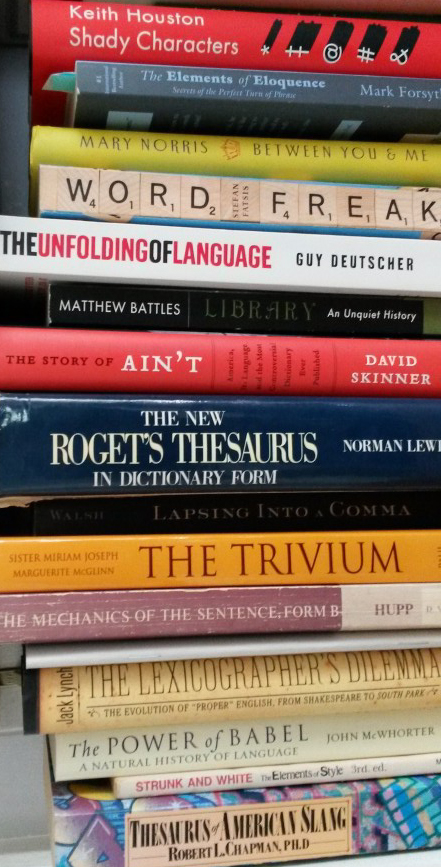